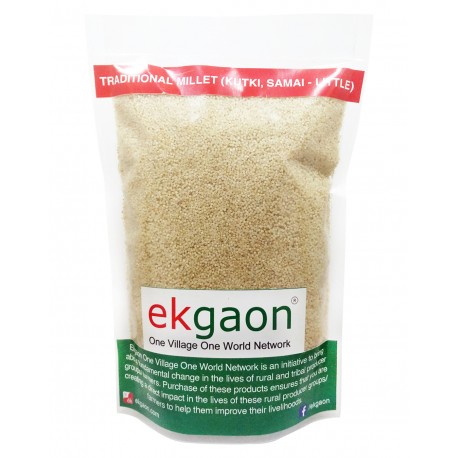 The largest cultivation is in central India. These look very similar to foxtail millet but are white in colour. It is grown throughout India and a traditional crop of Karnataka. It has received comparatively little attention from plant breeders. The plant varies in height between 30 and 90 cm and its oblong panicle varies in length between 14 and 40 cm. It is mostly mix cropped with other millets, pulses and oilseeds. The seeds of little millet are smaller than those of common millet. It is generally consumed as rice and any recipe that demands staple rice can be prepared using little millet.

Extra 5% off on Credit/Debit Card 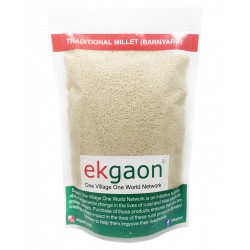 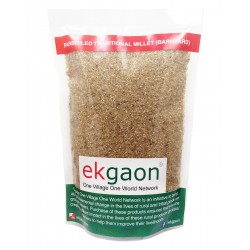 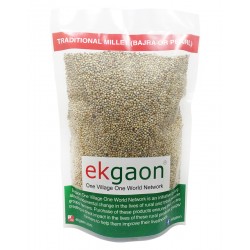 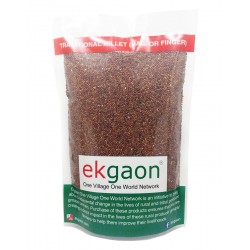